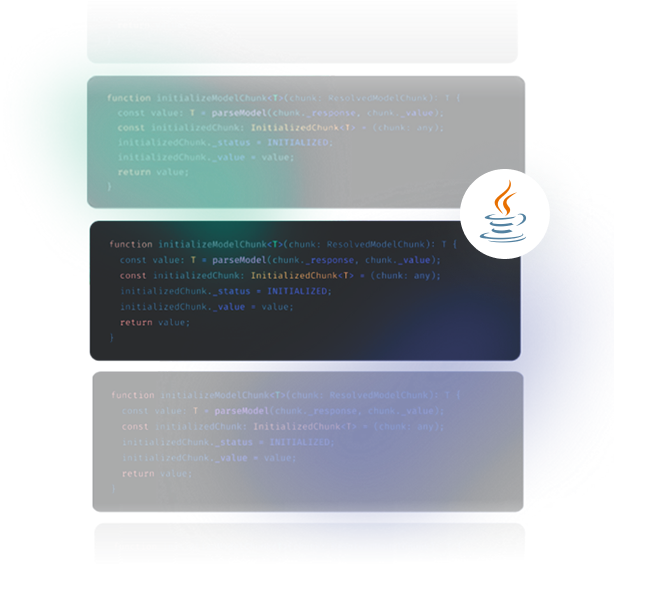 What is a Java Developer?

A Java developer uses Java's object-oriented programming language to produce software for multiple platforms. When a programmer writes a Java application, the compiled code (known as bytecode) runs on most operating systems (OS), including Windows, Linux, and Mac OS. Java derives much of its syntax from the C and C++ programming languages.

Java is a programming language widely considered to be one of the most popular in the world. Over nine million developers use Java regularly. Not to be confused with JavaScript, Java is also a platform for application development, which many programming languages are not. It popularized the phrase "write once, run anywhere" (WORA), meaning that compiled Java code can run on all platforms without recompiling the code.

Java developers are responsible for many tasks throughout the application development lifecycle, including concept, design, development, and QA testing. Their responsibilities include: 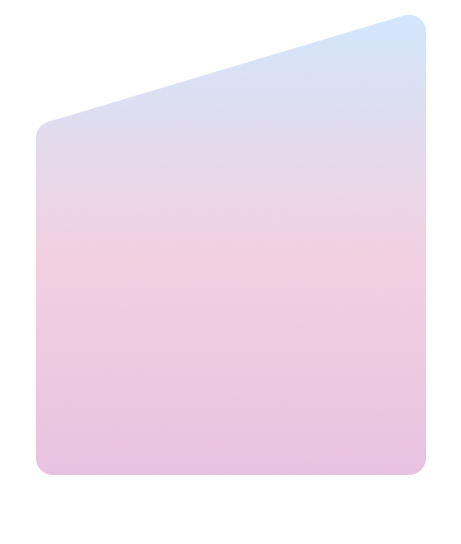 Java applications are everywhere - laptops, data centers, game consoles, scientific supercomputers, and cell phones. Companies like Uber, Pinterest, Google, Instagram, Spotify, Netflix, and Airbnb use Java in their tech stack, proving its popularity and effectiveness. Although Java has begun to lose some popularity over the past couple of years, major corporations continue to use it, underlining its reliability. Java has solid industrial and enterprise use cases, including the following: 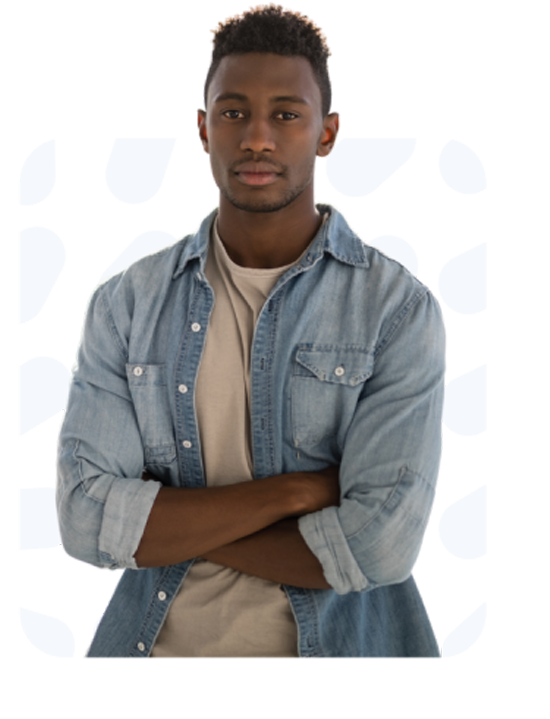 Learn More About Our Process

Hiring the right talent for your project is as easy as 1-2-3.

Everyone should believe in what our client says 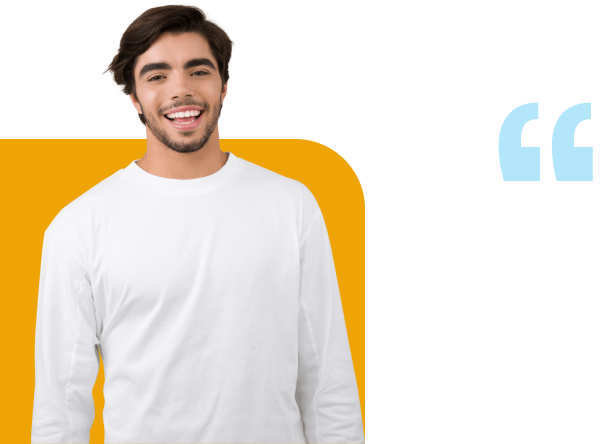 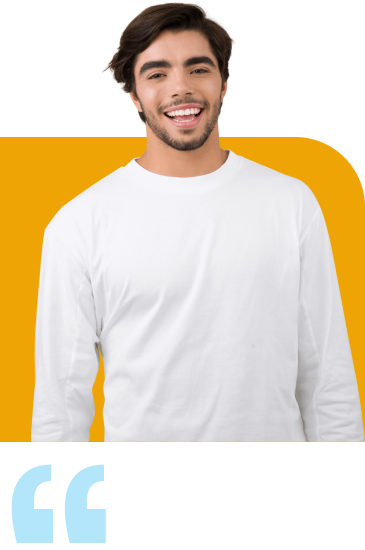 HikeCommerce never misses a deadline. HikeCommerce resources have completed more Development projects than the client couldâ€™ve done with an in-house team. Their technically savvy, organized team meets all of the clientâ€™s project requirements and follows their specific sprint timelines.

We can trust them to complete any tasks given to them. The company is happy with HikeCommerce quality of work and performance. They follow processes well and deliver on time. The team has proven to be extremely reliable, and their resources are great developers. Overall, the engagement is a success.

HikeCommerce helped us with some great .net developers & QAs to add much needed bandwidth on our AI/ML projects. In a short time, these devs have become assets to our engineering teams and Hikecommerce is now our go-to partner for offshore remote developers.